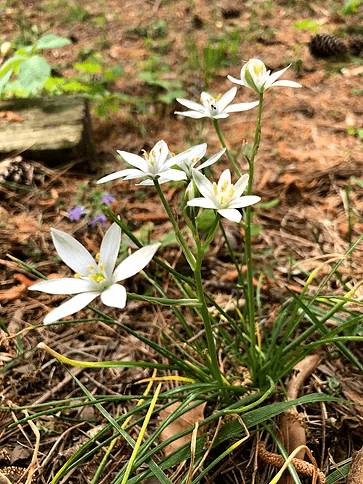 We pulled in and it was dark. It’s never fun to park in the dark and try to set up. So far the park isn’t bad. Very wooded, decent sized spots. Full hook ups. The lots are grass, rock and dirt. I have not been anywhere yet. The day after we got here I woke up with a killer migraine and slept till 3 in the afternoon then fought headaches the rest of the day. 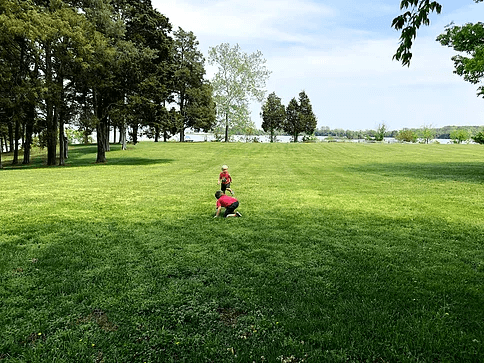 Poor Steven was getting ready for bed and he was trying to climb on Alima’s bunk, which is the top bunk, he slipped and hung his arm on the hook that was screwed into the wall next to the bed. It ripped about a 4 1/4 inch hole in his upper arm. I had to literally pick him up to pull the hook out of his arm.

Hal rushed him to the nearest hospital, about 45 minutes away. They said there was no muscle damage but when it got caught only ripped the skin. They had to put in 27 stitches. Thankfully he will recover and be fine. We have a 10 day healing time. I’m so thankful it wasn’t worse. It did bring to mind something that I had thought about but prayed that we would never need and that is knowing where the nearest emergency services are near us. Also knowing that some places don’t have 911. I can guarantee you that’s a mistake that won’t happen again. We decided not to call 911 because it would take to long. He was such a trooper about the whole thing. He cried a little but not much. His pain tolerance is so much higher than mine, he gets that from his dad. When I was getting him in the car he said “That wasn’t a good idea, I don’t think I will do that again.”

Then as Hal was driving he said, ”At least it wasn’t my finger or thumb like Alima.” That kid is so funny. Hal sent me pictures and he was fine watching the IPad or playing games. The other kids were so worried. Alima was a puddle of tears and Calvin kept asking when they were gong to be back. Halim was so worried. He tends to keep his worry to himself. I felt bad for them all. They got back at about 3:30 I think the morning I have no idea, at some point I fell asleep. It was a long horrible night so today is a cartoon and relaxing day. 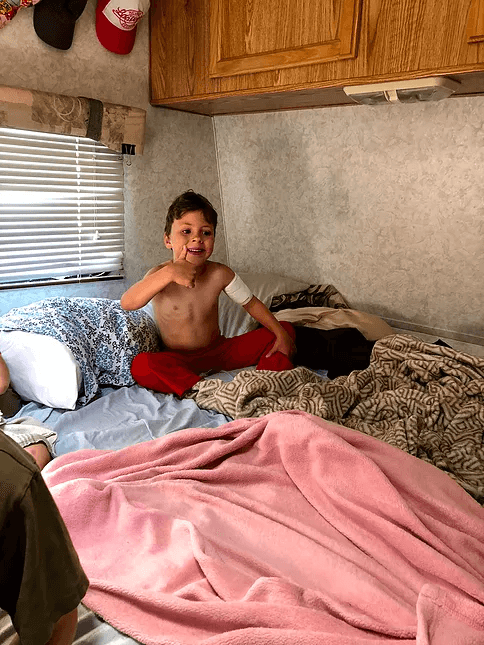 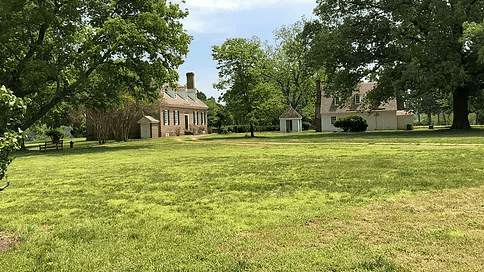 The kids and I went with The Thrifty Drifters to the George Washington Birthplace National Monument. It was great. It was free but they do accept donations. This a national park so if you do the Junior Ranger program you can get a stamp for doing the booklet.

We took the guided tour which takes you in the house that is a replica of George Washington’s home. The original home burned down. The land still has some of the other buildings that you can walk around and see. 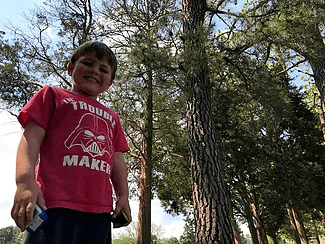 This is a place right on the river and as I was walking around the immense grounds filled with lush trees and greenery. I watched my kids play and I couldn’t help thinking of the kinds of things Washington himself would be doing on this property. My kids loved running and jumping and exploring all over. There were tons of skinks and lizards to chase and find. Squirrels and rabbits were abundant as well. Halim was disappointed when he couldn’t catch a skink. They were super fast and somewhat aggressive 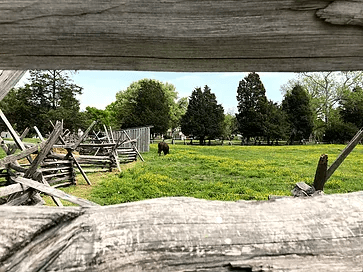 Alima was so excited when she found 2 horses on the property. The ranger believed they are Morgans. He did they came from another state to retire and live their pony lives out there. They also had some cattle. I’m not sure if they were just used for demonstrations or if they had a different purpose.

At one time there were pigs and chickens. There were lots of carpenter bees and bugs so if your going you will want to go bring bug spray but if you forget there is a small gift shop where you can purchase some. They also have sunsreen. They do not have snacks but they do have restrooms and drinking fountains. There is also a picnic area. 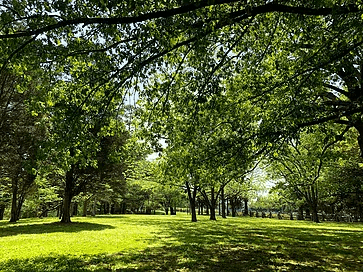 The tour isn’t long but littles might get bored listening to the tour guide talk. It wasn’t a long talk though. Going into the house was cool because they had furniture that was similar to what would be found in the home at the time. This place was really awesome. I would love to come back and see it again. The kids liked it a lot too. 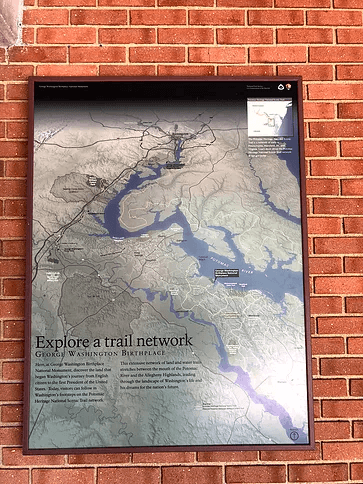 After we went there we went up the road a few miles and spent some time at the Westmoreland State Park. This place was amazing! There is a small $5 fee to go in and holy cow it was amazing!

The trails were so clean and clear. We drove a bit past the check in station to find a parking spot. I just wanted to walk the trails so we didn’t actually go down to the beach. I have heard that is a very popular thing to see when you go to the park. The trail we took lead us to a small pond. The trail was so peaceful. There were birds chirping and the natural sounds of the woods. We stayed on the trail because I still can’t tell the difference between poison oak and ivy. I’ve seen it and seen pictures of it but I’m slow😀

The kids had an amazing time. They ran all over the trails and ran up and down a tiny part of the harder trail we had found. There was so much more to see but it was thundering and almost as we got to the car it started to rain, which was kinda a bummer because I would have loved to stay longer and explore more. There was a small camp store so I’m sure there are restrooms somewhere. You can camp there. 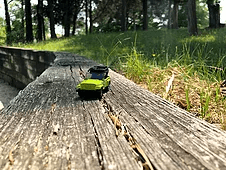 I don’t think we were in the car more than a few minutes before Calvin fell asleep. Then by the time we got back home all the kids were out. I’d say that a productive and good day was had by all. 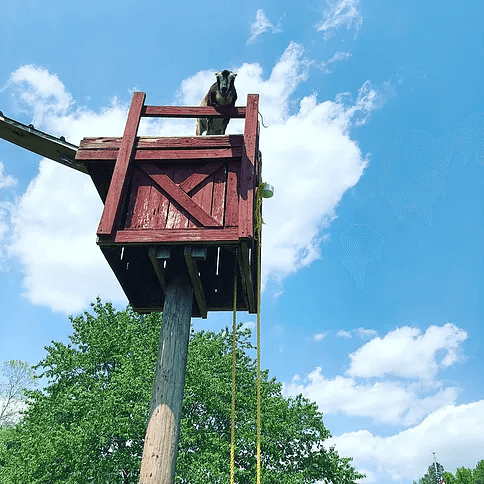 We then went to Westmoreland Berry Farm. It was so much fun. It’s a pick your own berry farm. We got a bunch of strawberries but the farm has all kinds of fruit and veggies. We really liked it. There is a large grassy hill with swings and a slide that the owners built that goes all the way down the hill. The kids spent all their time on the slide and playing at the swings. We had such a great time. I thought the pens they had the goats in was so cool. They can climb up these towers and jump all over on the platforms and stuff they had set up for them. They also learned how to raise and lower a bucket from one of the towers to get treats. It was so funny. 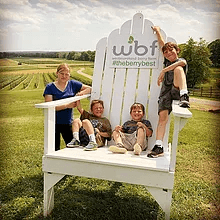 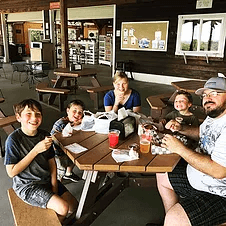 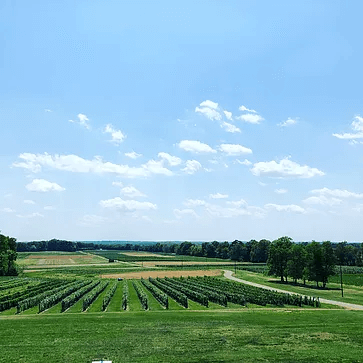 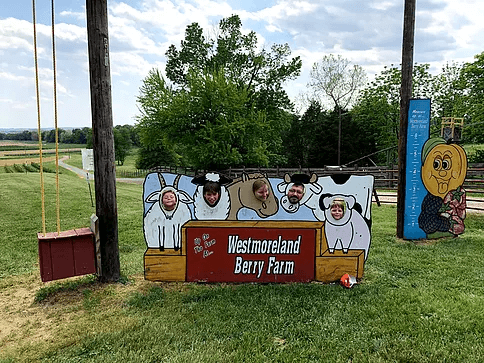